Have you ever experienced redness or irritation in your eyes, nose or throat? Or maybe tightening of chest making it unbelievably difficult for you to breathe? Or maybe too much cough because of the irritants in the air? If you experience these on a daily basis or very frequently, chances are you reside in the most polluted city in the world, the capital of India – Delhi.

Some stats and figures about Delhi’s air pollution:

Also read, Trekking on your mind? Don’t forget to carry MyOxy oxygen can with you.

What are the long-term effects of air pollution? 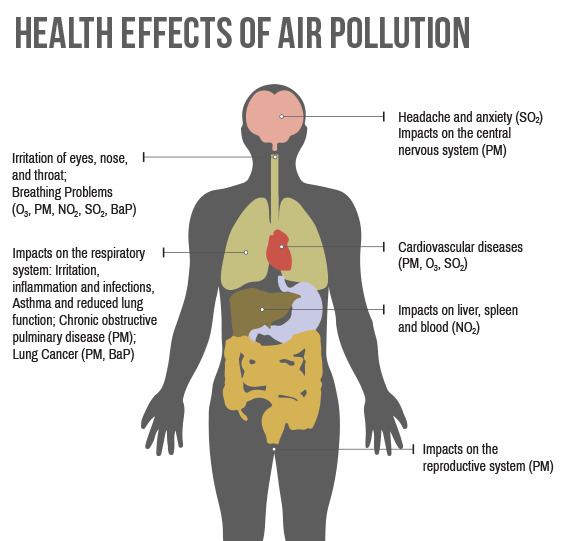 Things you can do to save your children from the current pollution:

All these practices may protect your child from the mortal air pollution, but they require a lot of compromises. An easier way would be to carry Myoxy portable oxygen can with you for pollution prevention.

Nobody wants to take a chance when their child’s health is in question. Do you?

Here’s a direct link for you to get your hand on this life saviour product and protect your child from Delhi’s Pollution.

Pollution
Delhi’s Smog? Here’s how you can save yourself from air pollution

Pollution
How to stay protected amidst the heavy Delhi air pollution

Pollution
How Air Pollution can lead to Asthma